Today we went to Simpani and met with all the mothers of the students at High Mount and I took photos of them with their children.  I gave out letters to those that had them, then we visited some families at their homes.  Some had lengthy letters that needed reading and interpreting.  A touching moment happened when I gave a letter to a little boy named Manu.  He is a very poor child and his single mom cannot work as her hands have been badly burned and are now useless.  We sponsored him a year ago.  I gave him the letter and he held it while I took their photo and then he handed it back to me.  I said "no this is your letter". His face lit up and he took off running across the playground towards home.  I watched him go and thought that this child has never in his life received a letter or card.  We went to his home and I asked him where the letter was.  He went to the bed and took it out from under the pillow.  I read it to him and Mann translated, it also contained a photo of the sponsor and family.  The sponsor made this child so happy and it was a delight to see.  He is about 8 but only in nursery class as the mother could not afford to send him to school until we found him last year.
Letters bring so much joy.  When I was leaving he said goodbye several times in English and his face was so happy and bright.
Some letters are quite detailed with information about the sponsors lives along with pictures and the children listen with such interest, even children who are neighbours, it is like reading a story and everyone wants to listen.  These are my favourite times. 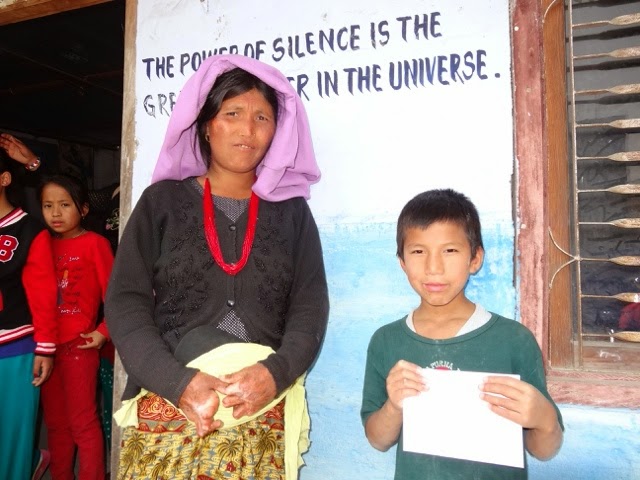 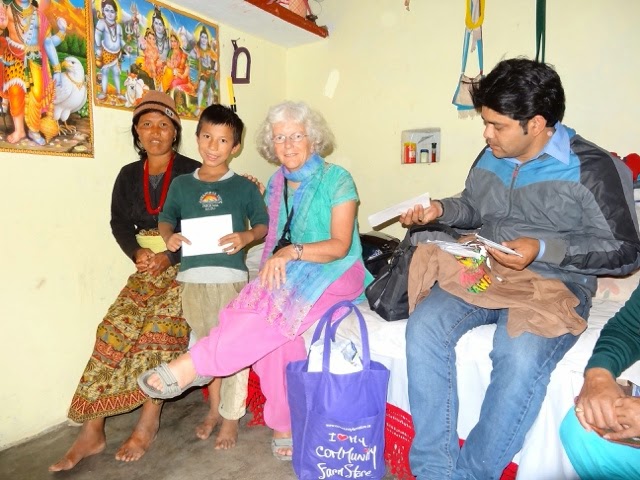 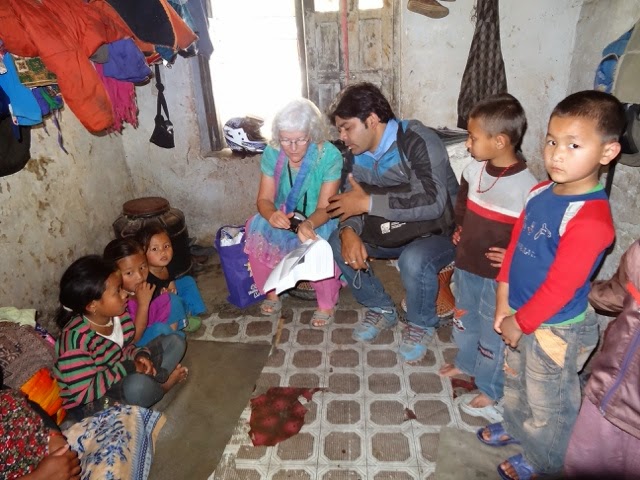 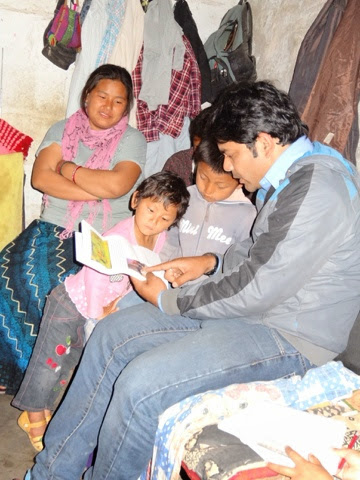 Posted by Susan Marshall at 8:49 AM