I do not know what it is about Kathmandu but after being out on the motorbike visiting children for four hours Mann and I are both so tired.  We both slept when we got home.  I think it must be the pollution and traffic.  It is hard to wear both a mask and a helmet in the heat.
Today we visited our stone quarry families.  The Lama family's father committed suicide just after I left left year.  Their living conditions are extremely poor and they keep having to move further up the street because of construction.  They just build another shelter out of blocks and tin.  Now they are wondering when they have to move again.  There are three other families we sponsor who are in the same situation.  All the children do very well in school though.  So many of the children that we sponsored eight and nine years ago are now young men and women and it good to see how they have matured and succeeded in school.
Yesterday I was so impressed with a boy named Prabau.  He was not doing so well a couple of years ago but now he is a very polite and confident young man just starting class ten and comes from a very poor background and has a constantly drunk father.
Another boy Suman I decided to drop about three years as he was not attending regularly or doing his school work.  He was warned many times and in the end his sponsor decided to help someone else.  Then a strange thing happened Suman would not stop coming to school even though no one was paying his fees.  This school has a very kind lady principal and he keep telling her that I would come and pay his fees.  When I saw him again I could not say no to him and offered to donate some money to offset his fees.  I saw him yesterday and he was shy but I was told he was doing well in his studies.  He has completely turned around and now his older sister is taking an interest in him.  If anyone would like to help him please let me know. 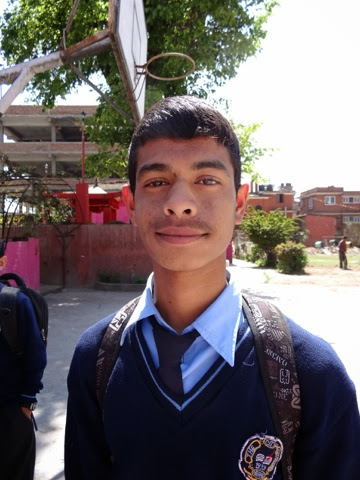 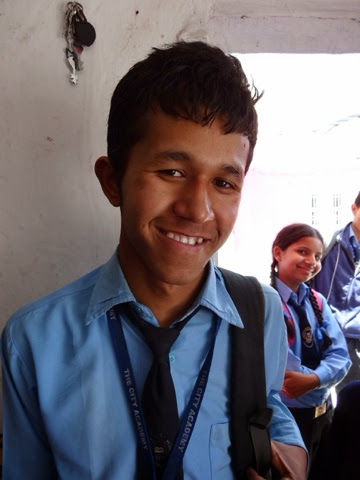 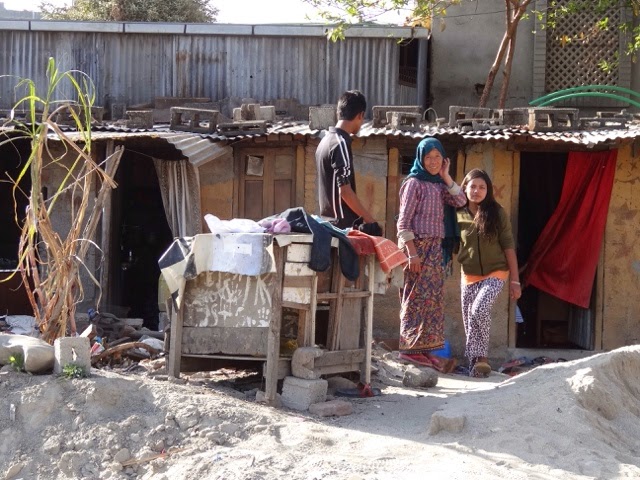 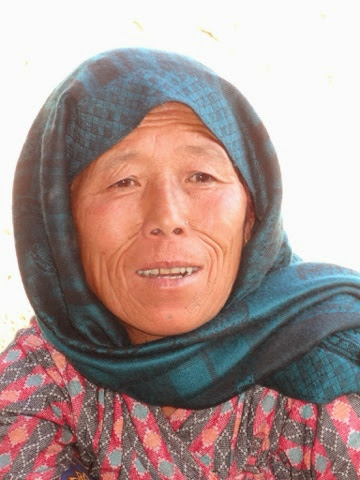 Posted by Susan Marshall at 8:45 AM