Umesh, his brother Rupesh and their mother came to see me this morning.  They live very far out on the other side of Kathmandu.  They are a very poor family who we have sponsored for many years.  The mother cannot work because of bad arthritis and the father is unreliable. Poor Umesh has had a problem with haemorrhoids for a long time probably four or five years but the problem has got steadily worse.  He has now failed two years in school because of pain and bleeding and he eats very little.  The family can seldom afford vegetables and never fruit.  Even sitting is painful for him now as the haemorrhoids have become so large.  The doctor says only an operation will cure the problem but they cannot afford that.  The mother did not even ask how much the operation would cost as she knew they did not have the money for it.  Imagine your child having to suffer like that and not being able to help him.  I have asked her to find out the cost but it is going to be in the range of $400 to $500.  Mann knows someone who just had the same operation and it was this much.  So if anyone would like to make a donation to this cause we would be very grateful.  Photos of Umesh and his brother at our office today. 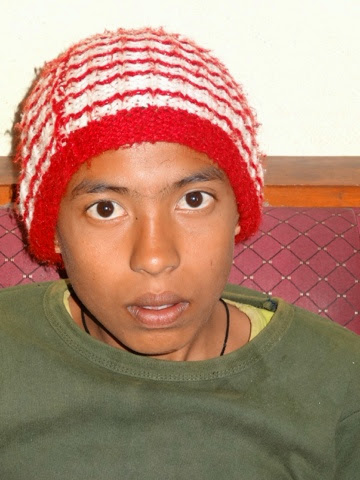 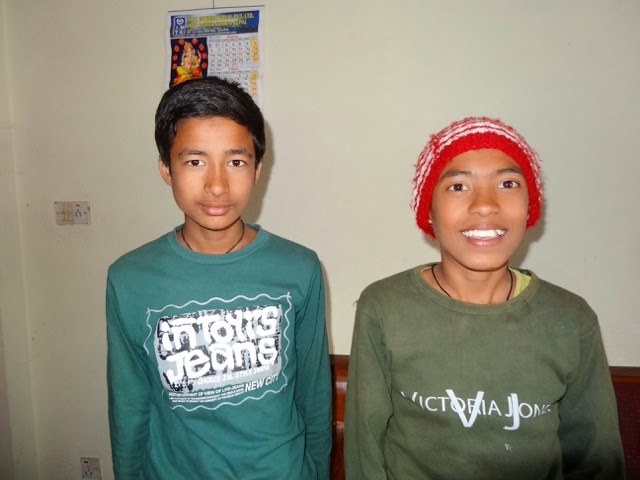